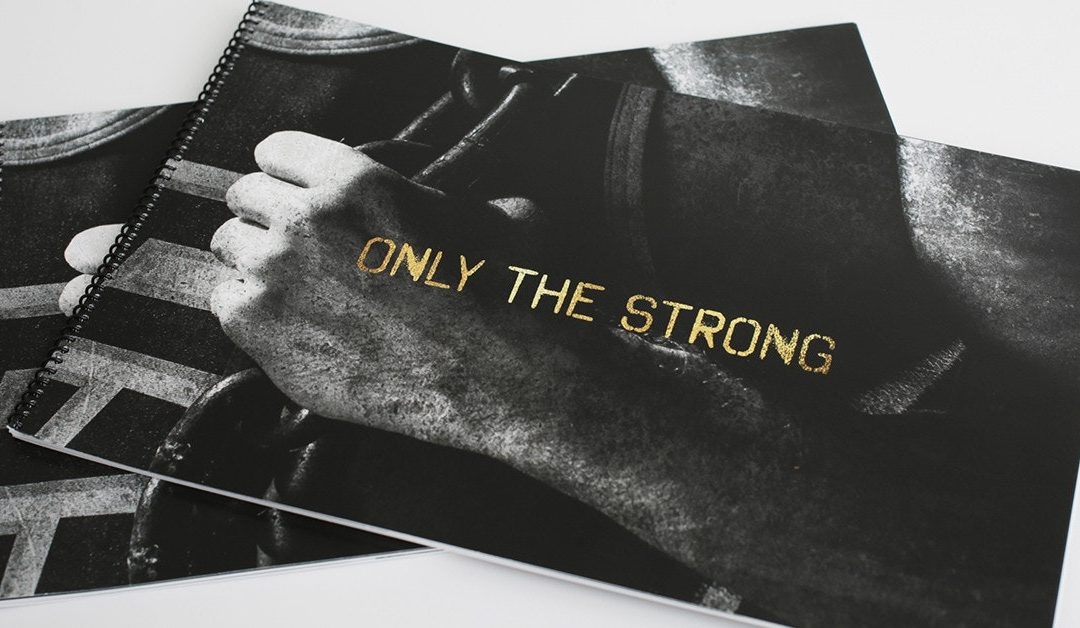 Strong concept. Fresh creative. See how we helped the Boilermakers rally around a new message to stir awareness and grow ticket sales. 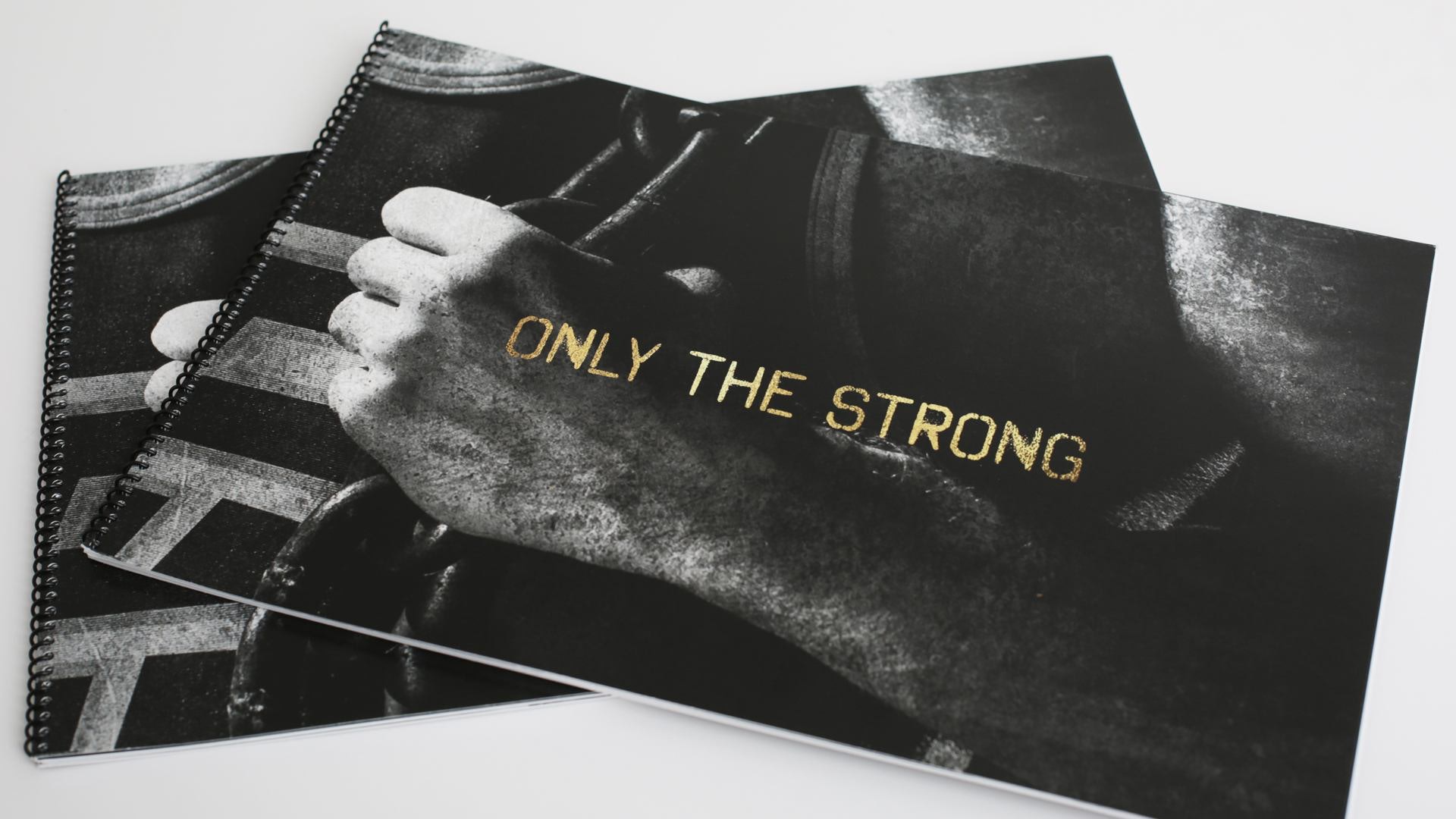 The storied program right up the road.

Purdue Athletics wanted to make greater inroads into the Indianapolis market. While the university is only about an hour’s drive from the city’s northern suburbs, they weren’t getting enough fans to make the trip. So Purdue wanted a fresh creative concept—in the form of a theme line and design standards—that their in-house creative team could execute to help drive greater consideration and increase ticket sales in the Indy metro area. 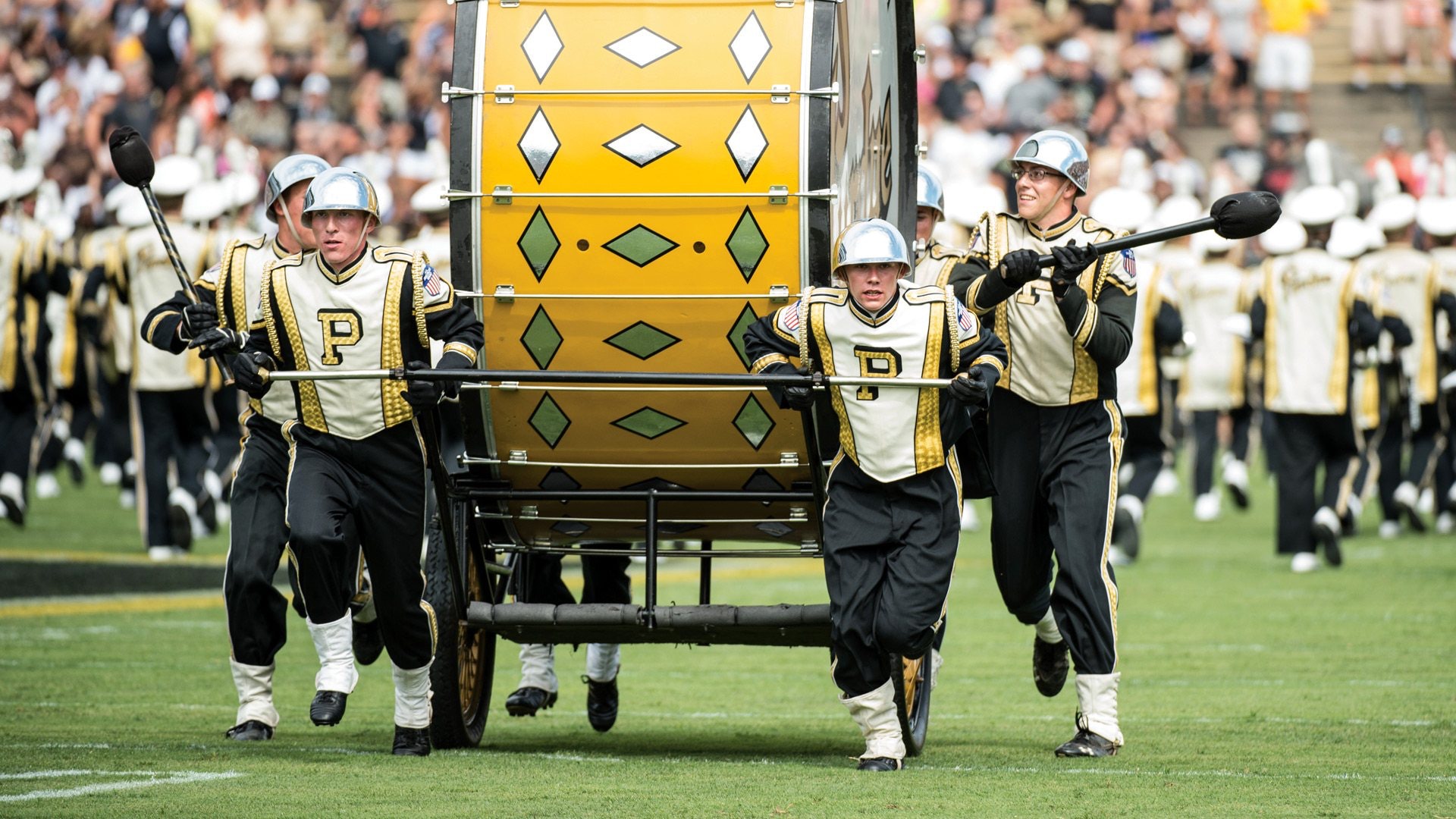 Creative thinking, collaboration, and a lot of hard work.

Creating a campaign that not only felt like the Boilermakers, but resonated with the Indianapolis market took constant collaboration. So we worked with Purdue Athletics to gather all kinds of insights. Learned what it meant to wear black and gold. And brainstormed like crazy. Then, we delivered six initial concepts that Purdue could run with.

Ultimately, we arrived at a concept that not only excited Purdue’s creative team, but would fire up—and expand—the fan base. A striking concept that celebrates the commitment, discipline, and all-out effort that’s always been at the heart of Purdue sports.

That concept is called “Only the Strong.” Purdue was able to launch it into a successful campaign that continues to run across channels including television, billboards, print materials, digital advertisements, and paid Facebook promotion. 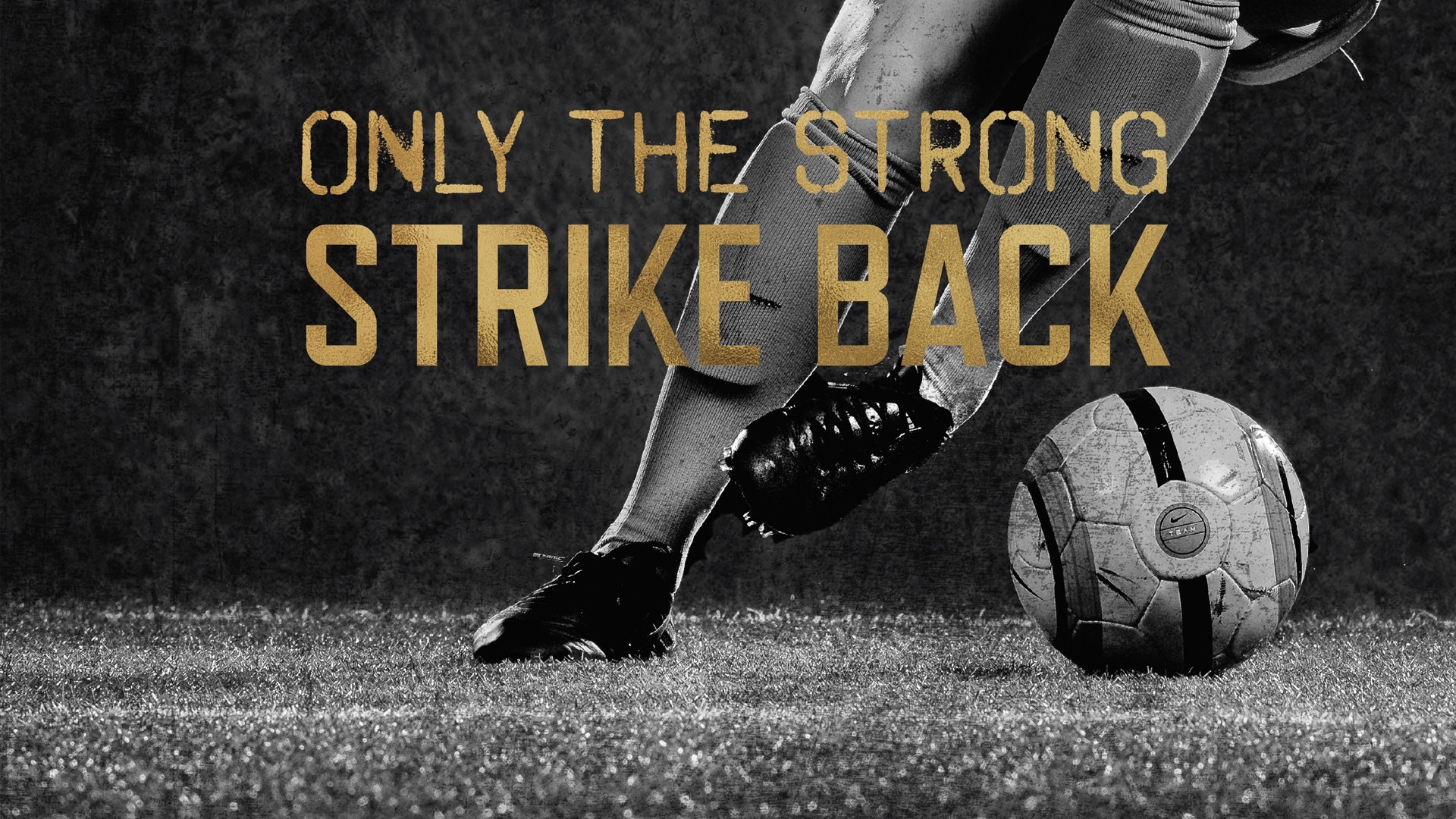 No egos or excuses here. Just student-athletes that fight like hell.

We crafted a manifesto to serve as inspiration for the campaign, stating that “here, there are no egos, no excuses.” Rather, Purdue is “dedicated men and women unafraid to hustle, grind and fight like hell both for the win and for each other. Always.”

“Only the Strong” portrays the strong bond between players and coaches. And it gives Purdue the flexibility for a particular sport to be outspoken or workmanlike based on the desires of that team’s coaching staff.

We also gave Purdue ideas for how to evolve the message: “Only the Driven” or “Only the Hungry.” Along with other ways to express the theme: “Strong like a Boilermaker,” “Strong and Willing,” and “Forged by the Fire Inside.”

Only the strong swing momentum with killer digital strategy.

To help Purdue make the most of the new creative, we crafted a digital marketing strategy based on our analysis of data within their CRM.

Our strategy was designed to improve fan activation for Purdue football
and men’s basketball, streamline the ticket purchase process, and deliver an increased
ROI as it relates to media spend.

We visualized digital content ecosystems with tactics including social media advertising, SEO-focused content creation, remarketing, email, mobile-optimized purchase pages, and Google AdWords to show Purdue how they could deploy the campaign across channels.

Branding a Leader in Travel Trailers

How we guided KZ Recreational Vehicles through a complete rebrand and brand rollout.

Millennials want to make a difference, and they value experiences. So we helped Thor Industries target them through high-end guides and custom-designed badges.

While many of today's product brochures exist exclusively in digital form, sometimes the most effective means of capturing your audience's attention requires a return to a more traditional medium.