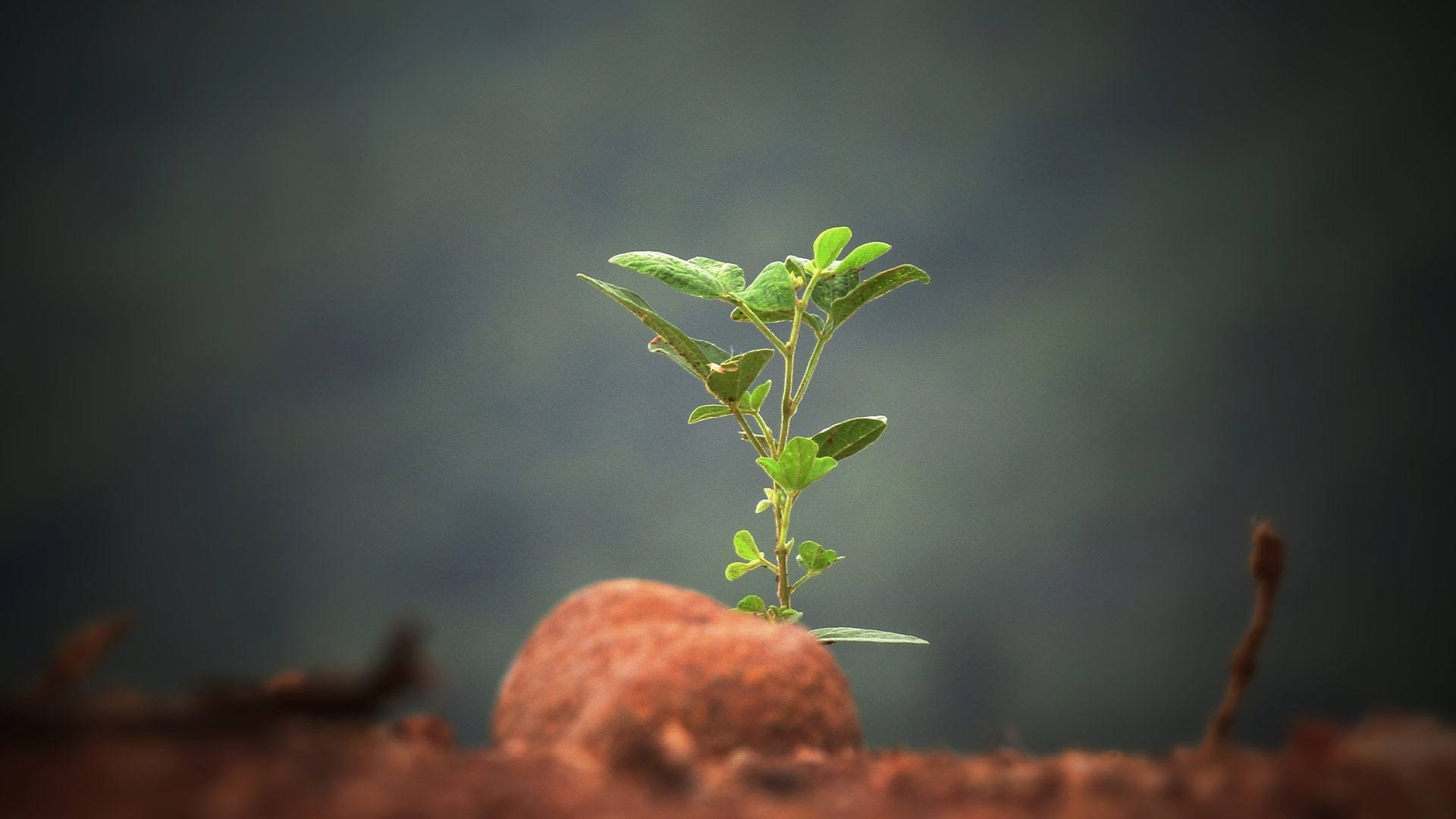 Results can’t come fast enough. When a stakeholder invests money and time into a project, they want to see a return on investment. Sometimes that’s how things work out in marketing—a demand gen project might quickly bring in a number of leads that can become customers, or a rebrand can generate tons of positive buzz on launch day.

But more often than not, that’s not really the case, and that’s especially true when it comes to content marketing. Great content can really impact your audience, but the chances are pretty good that it’s going to take some time for that to happen. One great white paper or blog post could change everything, but more likely it’ll take a bit more time and effort to see the results that you want.

So is it worth it? As a content marketer myself, I’ll say yes. Let’s talk a bit about how content can help your business in the long run—and some common fallacies that can really hinder the growth and success of your own content marketing operation.

Raw traffic numbers are important. They’re one of the ways that content marketers track whether or not their work is effective. I’m definitely not going to tell you to ignore traffic when it’s one of the metrics that my own performance is judged by (and rightly so). Traffic means people are noticing you and listening to you. It means they’re interested in what you have to say—especially when other content KPIs like bounce rate and time on page are good.

But it should be clear based on my invocation of “other content KPIs” that traffic is not the be-all and end-all of content marketing. It’s critical, but if your other metrics are showing that engagement with your content is low and visitors aren’t moving along your buyer journey, you might be getting more “junk traffic” than you want—in other words, your cosmetic number is good, but it doesn’t mean much for your business’ success.

Here’s an example from our own experience at Element Three. Our most-viewed blog of all time is “Free Font Alternatives to Designer Favorites.” It’s performed so well over time that we’ve repurposed it on multiple occasions, and each time it’s found new life. And as a piece of content, I’m quite happy with it. It does what it says it’s going to do, and in my opinion it provides a valuable resource to creatives who are stuck with a low budget but still want to make their work look amazing. I’m proud of it.

On the other hand, though, “creatives who are stuck with a low budget but still want to make their work look amazing” are not really the audience that we’re trying to sell to at Element Three. That doesn’t mean we should ignore them—quite the opposite, part of what content does is set the content creator in the reader’s mind so that when the question is asked, the answer is “Element Three.”

The point is that if we really wanted to, we could probably juice our traffic numbers by creating more content like that, but the traffic we attracted would likely be less related to the people we really want to be talking to than other topics that might attract less traffic. Fewer sessions, but better sessions. Blasting your raw pageviews to the moon isn’t always the best move.

How long does it take for content to pay dividends?

Unfortunately, this isn’t a simple question to answer. It’ll look a little different for different businesses, and as with basically anything, the more time and effort (and budget) you commit to content, the more likely you are to see results.

But if you start a content marketing engagement tomorrow, you should not expect to see traffic numbers explode in a week. It takes time for a site to build Google’s trust, even if you’re creating spectacular content and sharing it intelligently. An older HubSpot study found that companies with 400 or more published blog posts got double the traffic of businesses with fewer than 400 posts. That feels like a somewhat arbitrary number, and things have changed online since then, but it still checks out—we cracked that 400 plateau last autumn, and as you’ll see in a moment, our traffic has grown a ton since then. It also squares with something Neil Patel has said: “Traffic, revenue, and audience grow exponentially when it comes to your content strategy—not linearly.”

At Element Three, we’ve been working for years to level up our content marketing efforts. We’ve had a blog since practically day one, but over time the way we’ve managed and grown the blog has really evolved. Over the past few years, we’ve built a revenue team that handles our sales and marketing efforts, and last spring I started in my current role as a Content Marketing Specialist. All of these efforts have led to growth in our content abilities, but it hasn’t happened overnight.

Let’s take a look at how that development has occurred.

Simply because I’m writing this shortly after the close of this week, I’m going to show you what the week from March 15th to March 21st has looked like in terms of sessions on the Element Three website over the past few years. Here’s 2021:

This is what our traffic looks like after a full year of a dedicated content marketer working on growing a blog, and after more than five years of a dedicated marketing team working specifically to build up our content chops. I’m starting from our high point here, so let’s look at how things were one year ago now.

Nearly double the traffic in a year’s time obviously feels like a big deal—I’m not going to tell you it isn’t, but as you look at each of the years before that, you see that Rome wasn’t built in a day.

As you can see, that’s four years of steady growth along a rising trajectory followed by a big jump going into this year. As Neil Patel says, “traffic grows exponentially,” and you can see it in what’s happened with ours over the past five years.

This, of course, doesn’t mean that you can guarantee that kind of growth in that time span, in either direction. If you start out today, your content growth might end up being much more rapid, or it might take you even longer than five years to hit the lofty numbers you’re looking for. But it’s a case study that can show you what you might expect—slow, steady growth over a longer period of time, that, with the right strategy, smart tactics, and a little luck, can pay major dividends in the future.

When is the best time to start building your content marketing process?

One of my favorite sayings is “the best time to plant a tree was 20 years ago; the second best time is now.” I like it because when I find myself wishing I’d done something ages ago or started something earlier (which happens more often that I’d like to admit), it’s nice to be reminded that the sunk cost of the time lost doesn’t mean the thing can’t be done. As you might guess based on the fact that I’m using it here, it applies well to content marketing.

Obviously, if the whole point to this is that content marketing can take some time to bear fruit, the best time to start building a strong foundation for content marketing was about ten years ago. I was recently listening to a podcast where a marketer was talking about the early days of the concept of content marketing, and how much easier it was to start to rank for keywords that barely existed at that point—like, for example, “content marketing.” I was pretty jealous, but there’s not a lot that can be done now other than buckling down and getting to work to compete in that arena now.

That’s why the second best time to get started is right now. Don’t hesitate. Are you going to see the results tomorrow? Of course not. It’ll take work, and it’ll take time. But waiting until next month or next year won’t make things go any faster. Content is a long-term game, but in order to win, you have to play.