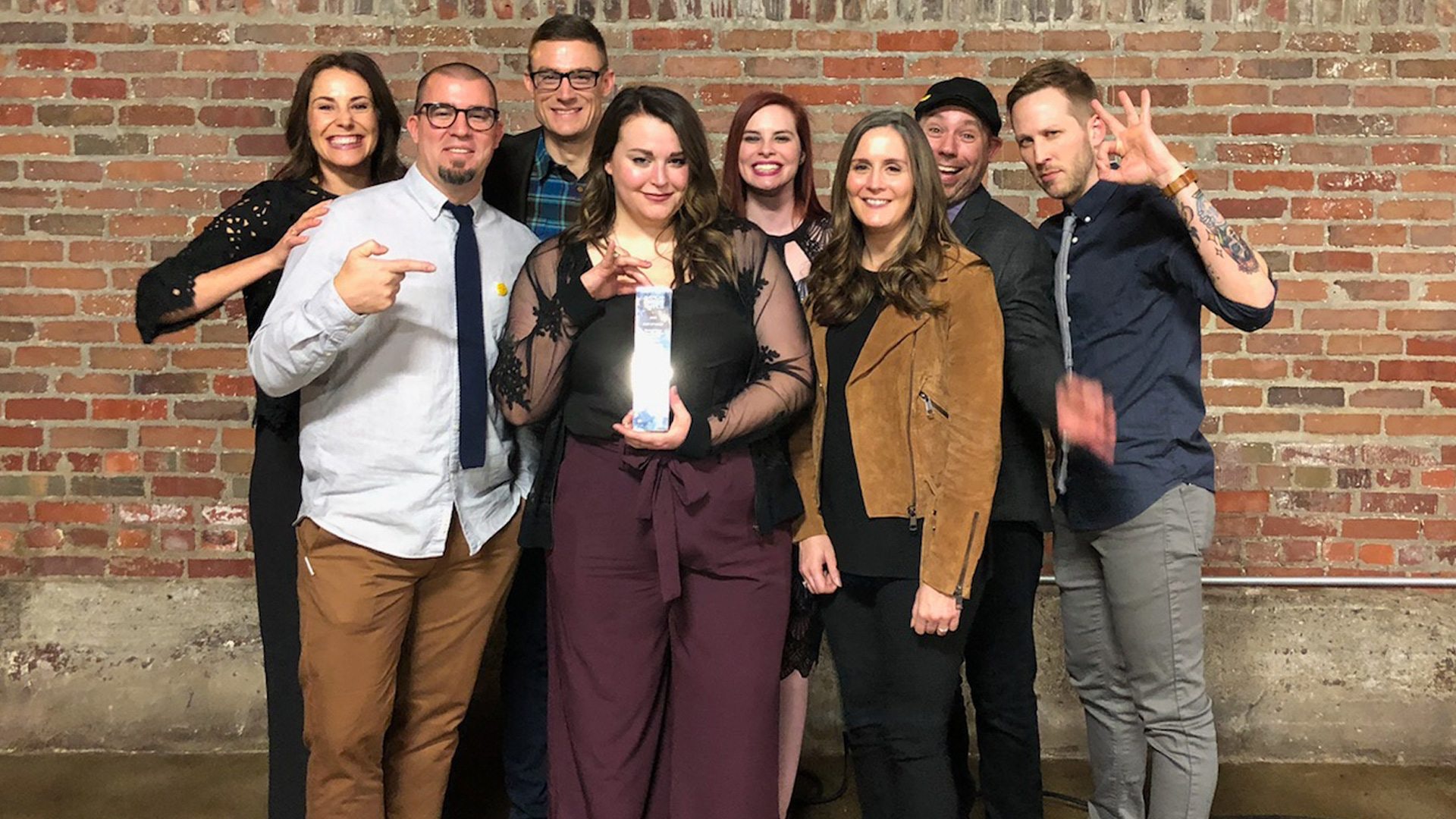 INDIANAPOLIS (March 3, 2019) – Element Three, a full-service marketing agency that works across digital and traditional channels to deliver impactful work for clients striving for market leadership, is proud to announce that it is the winner of eight awards at the 2019 Indianapolis market American Advertising Awards, including “Best of Show,” the event’s top prize. The annual awards, presented by the American Advertising Federation (AAF) and referred to as the ADDYs, applaud creative work in the marketing and advertising field.

“While the show is typically seen as a creative competition, these awards would not be possible without the expertise and strategic minds of our entire team at Element Three,” said Darren Halbig, Executive Creative Director. “We don’t just deliver awesome creative work to our clients, but we’re able to show that our efforts are making an impact on their business and brand. It’s this trust that allows us to continue doing great work.”

“It’s truly an honor for our team to walk away winning Best in Show,” Halbig said. “Agencies and companies have entered the ADDYs for twenty-plus years and have never won the top award, so it’s a really awesome win for our creative department to be recognized like this among the great work that’s being done in Indianapolis.”

ADDY winners at the local level progress to the district level to compete with winners from other local districts for the honor to be judged at the national level. Element Three’s Best of Show creative work and four Gold ADDY winners—the most from any single Indianapolis-based organization—will advance to the district competition in April, with the chance to advance to the national competition. Three other Element Three entries deemed worthy of recognition were awarded Silver ADDYs.

“We wouldn’t be standing here without amazing clients who trust in us to push the envelope and deliver transformational work,” said Tiffany Sauder, Element Three President. “As an agency, we’re proud of the fact that we’ve continued to raise the bar year after year, and we are excited about what the future holds.” 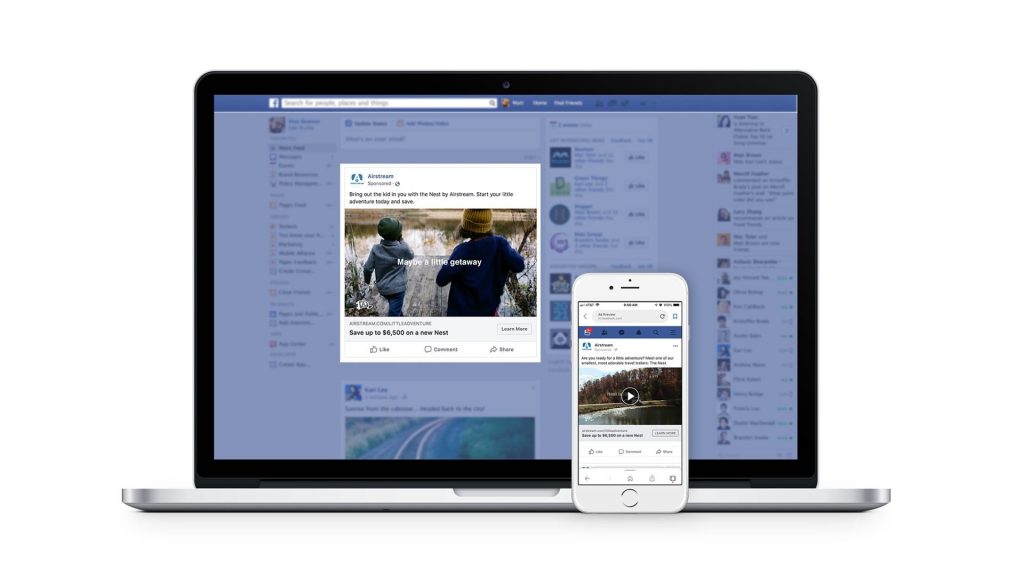 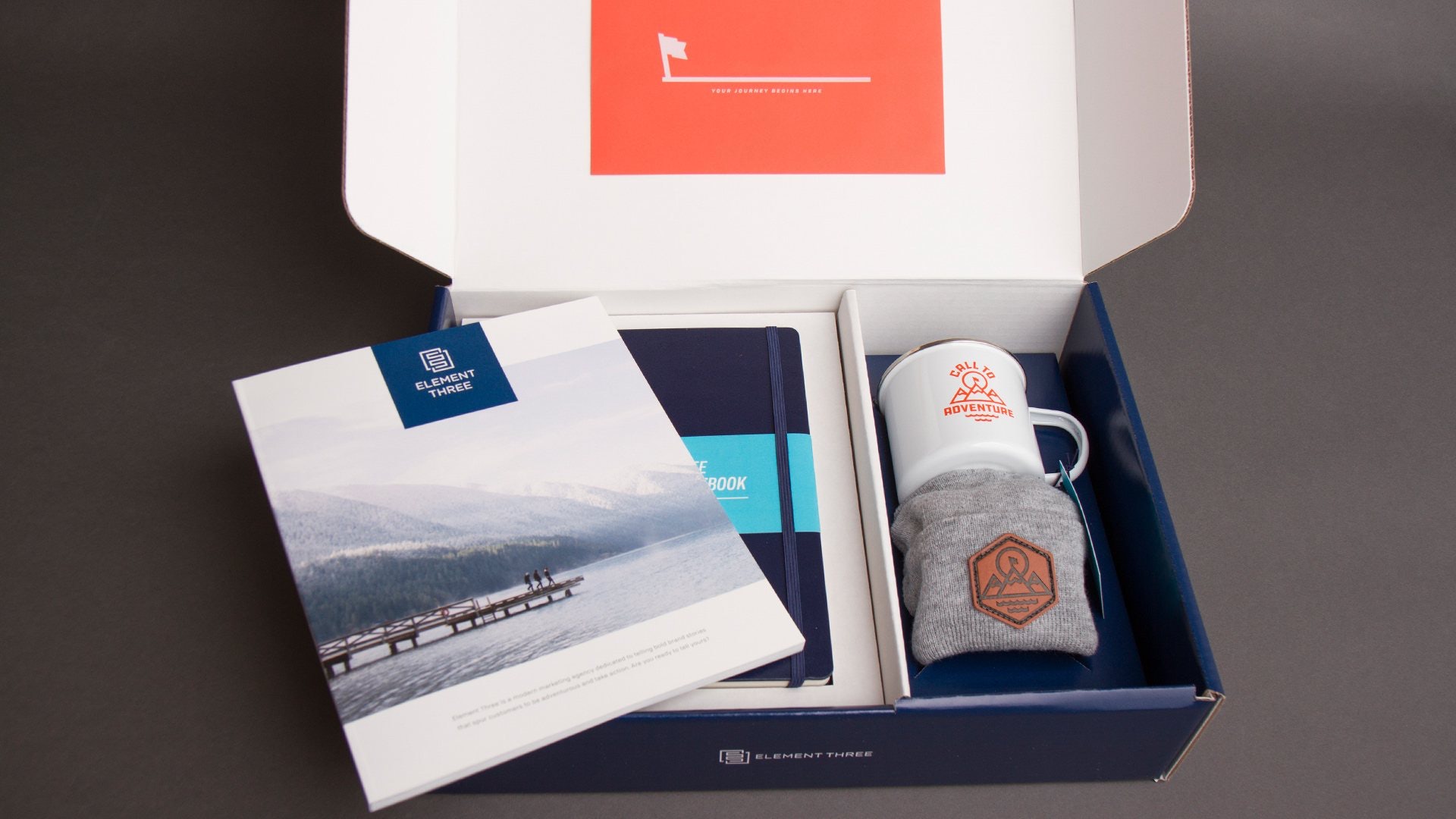 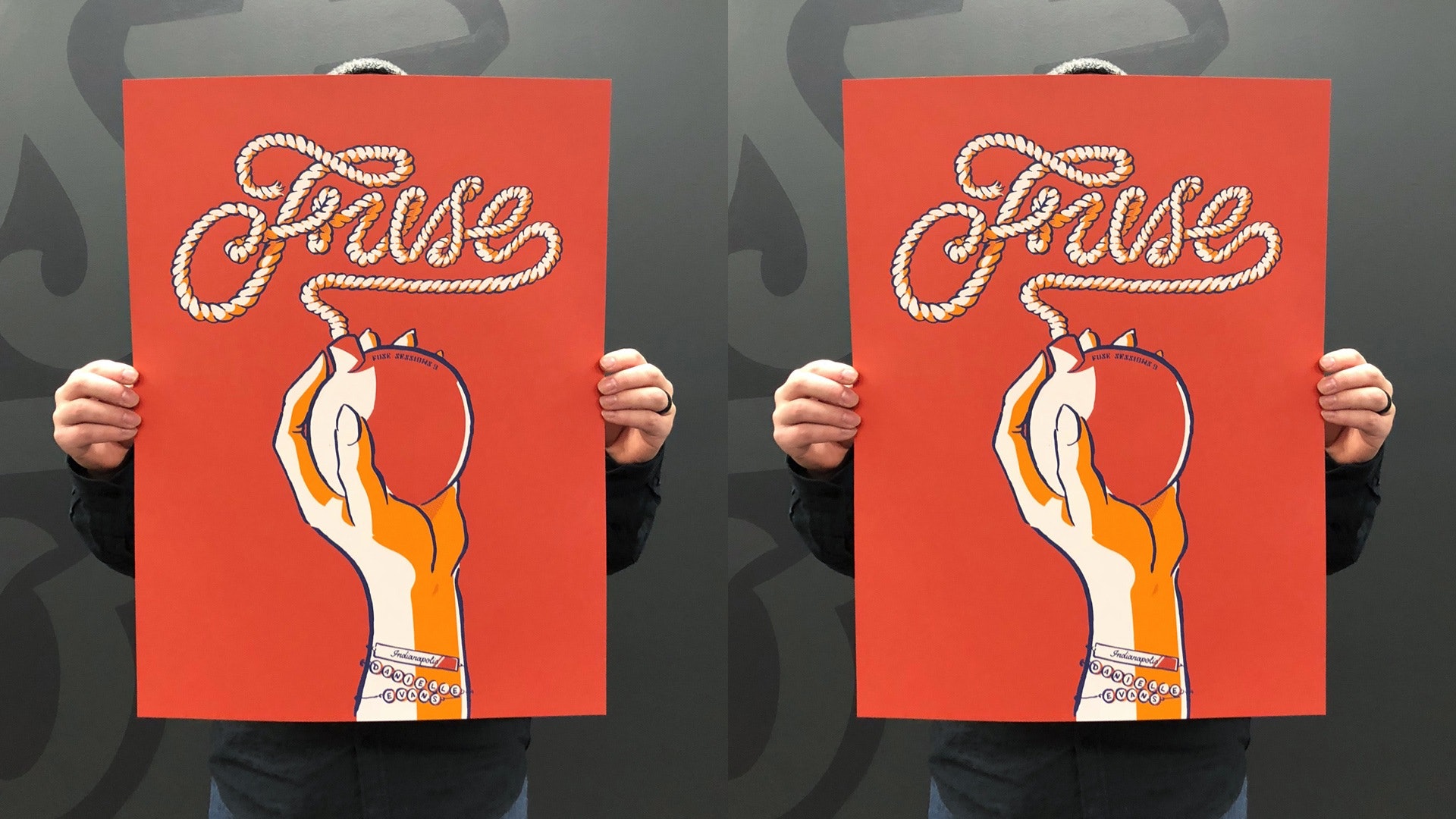 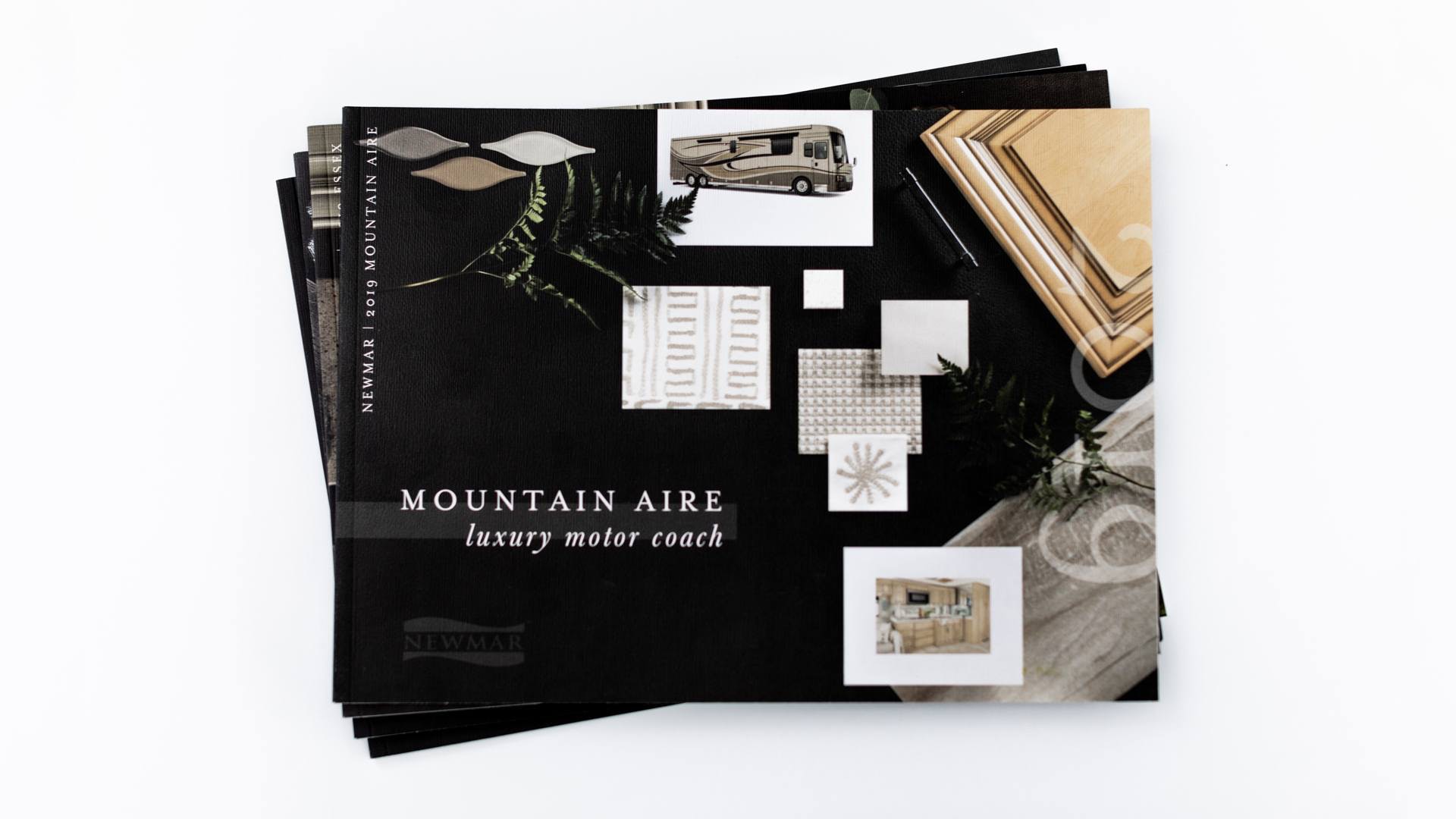 Element Three is an Indianapolis-based marketing agency that works across digital and traditional channels to create seamless brand experiences for clients who strive toward market leadership. Founded in 2006 by a former financial analyst, the ADDY award-winning agency is a leading Google, HubSpot, and Bing Ads Partner and has been ranked on the Inc. 5000 list for five consecutive years. For more information about Element Three, visit https://elementthree.com/