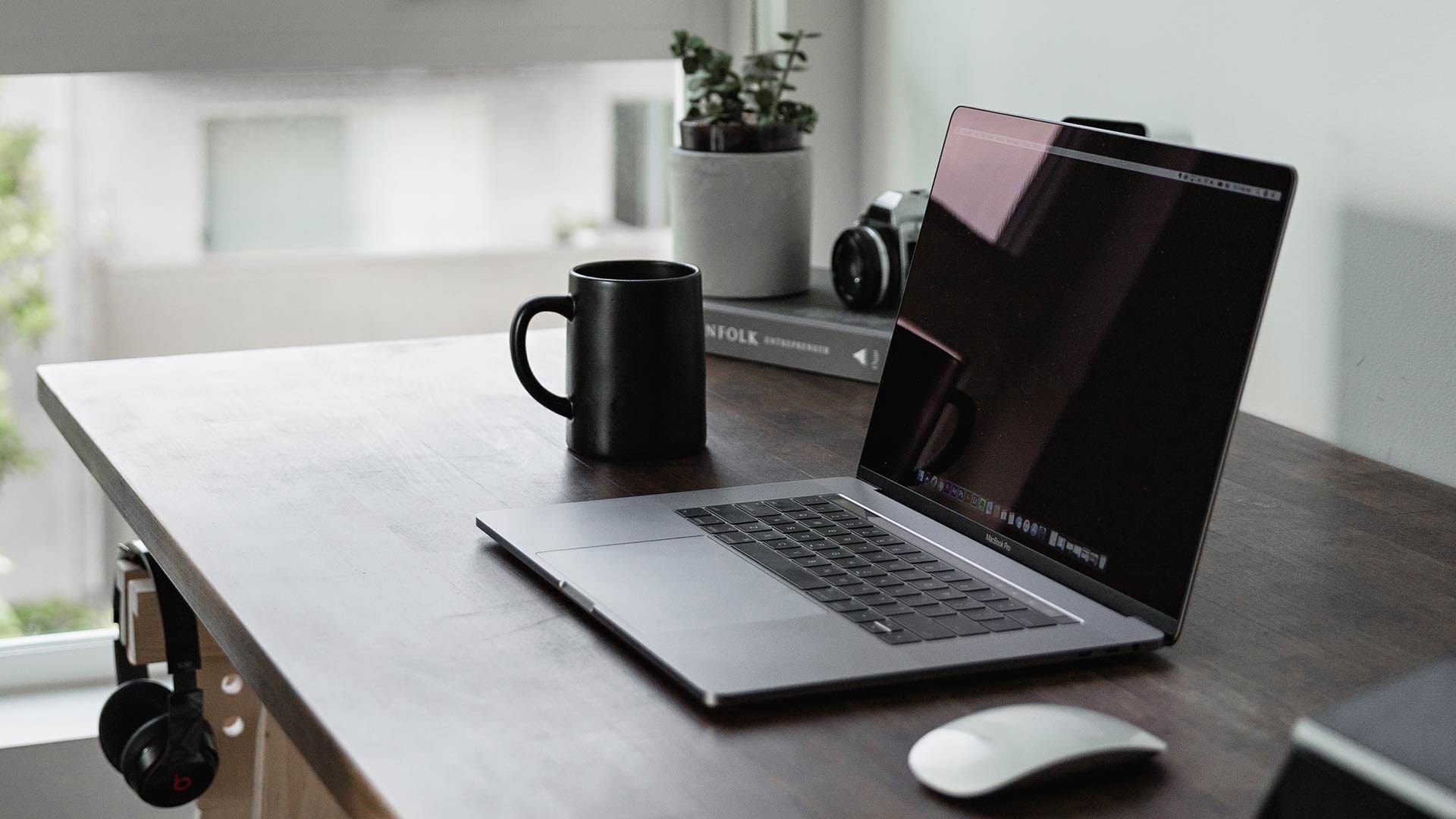 It’s been over a year now since the spread of COVID-19 forced many of us into the remote work lifestyle. It hasn’t been easy, but for the most part, the professional world has been able to make it work. In fact, in a lot of ways, it feels like people have gotten used to it to the point where going back into the office might feel a little odd.

That being said, though, even as vaccines and CDC advice start to push us towards being able to work together again, we probably aren’t going totally back to the way things were before. A hybrid work model is probably going to be the norm for the foreseeable future, which means that while I’m sure many of you are actually excited to get back to the office, that office might still look a bit different as we absorb the lessons we’ve learned over the past year.

And that means that, while there’s certainly light at the end of the tunnel, it’s still going to be important to be able to function just as well at the home office as you do at the regular office. So let’s talk about some ways to continue to make working from home feel as normal as possible, no matter how much or how long we’re doing it.

Working from home can feel somewhat dissonant, even now. Home’s always been a place of comfort and rest, and most of the time, comfort and rest aren’t exactly conducive to getting your work done.

If you have the space and the means, maintain a dedicated work space in your home. It doesn’t have to have a multi-monitor rig and all the other bells and whistles you’re accustomed to at work—though if by now you’ve invested the time and effort into a sweet setup, that’s a bonus. But if you don’t already have something like that, the next best thing is to simply practice good workspace hygiene (no, not that kind of hygiene—though that’s obviously going to be important too).

In short, try to keep your work as separate from everything else going on in your house as you can. Are you going to completely isolate yourself from everything in your home? Probably not, kids and pets are unpredictable (and as I’ll get to shortly, that can be a good thing too). But if you do your best, you’re going to be able to get more done, and it’ll be better work.

It’s easy to keep in touch with your coworkers when they’re just in the next room, or a couple of desks away. You can just walk over when someone has a question, and if you want to grab a group to brainstorm or collaborate on a sticky situation or a problem, it’s just a matter of finding an open space and getting it done. But when each person is in their own home, or when some are in the office and some aren’t, it’s no longer as simple.

This, of course, can’t mean you simply throw up your hands and isolate yourself professionally. In fact, it means something quite the opposite. Remote work makes collaboration and teamwork more important than ever before, not less. It’s just a little more difficult.

Thankfully, we live in the future now, which means that technology can help us find the answers to some of these issues. Over the past year we’ve all gotten used to using tools like Zoom and GoToMeeting to schedule and hold meetings of groups both small and large no matter where the individual participants are, many have fallen in love with messaging clients like Slack and Gchat for short chats and questions that don’t require face-to-face contact. And now that some businesses are starting to reopen, it’s not a bad idea to have some kind of way to track who’s going to be in the office and who’s going to be working from home on a day—that way, you don’t waste ten minutes trying to find someone who isn’t going to be at their desk again until Thursday.

A lack of communication can lead to going off half-cocked. You might come up with a cool idea that could help the business, but you also might devote hours to something that could have been better with some consultation from your teammates—or you might even find that someone else has been working on something similar, or directly opposed. Regular communication means everyone’s on the same page, and that means ensuring everyone on your team is doing the right work, the right way.

Mimic normal office socialization (as best you can)

Think about your typical day at work. It is not, of course, all “work.” You might swing by a coworker’s desk to get help on a problem you can’t solve, but just as easily you might stop to chat about this week’s episode of Westworld or The Bachelor. Maybe you have a question about a mission-critical change to a product or service, or maybe you’re just both soccer fans and want to chat about that Pierre-Emerick Aubameyang goal. If your company culture is strong, you probably spend at least some time on a day-to-day basis socializing with your coworkers. And, just like with work meetings, that’s a lot harder when you aren’t all in the same office every day.

This might feel like a relatively minor casualty to the necessity of working remotely. But your company culture is important. Good culture breeds good work. So if you’re going to be out of the office for an extended period of time, now’s a good time to try to bolster office socialization where possible.

This is, of course, going to be a little bit easier as things start to safely open back up a bit. At Element Three, we’ve started holding a few in-person get togethers again. We recently held a (relatively low-key) 5K race, with medals and everything. And a couple weeks ago, our book club held their first ever in-person discussion. If you can do it safely, it’s not a bad idea! But obviously it might still be a bit early for you to get the whole band back together, so virtual meetups—maybe a Zoom happy hour, or a Slack channel devoted to talking about sports—will still be important.

Are these the most important things in the world? Of course not. But if we’re going to continue working, we obviously want to do good work. Otherwise, what’s the point? Keeping in touch with your coworkers on a personal basis, as well as a professional one, is helpful. It reminds me why we’re doing all of this. It keeps us going. And if we aren’t all likely to be in the same room together, doing things in small groups or virtually is an important way to make sure those bonds remain.

Make a date to decompress

When you’re at work (that is, in the office), you don’t simply work continuously for eight or ten hours and then go home. If you did, the previous section would be pretty pointless. But in addition to chatting with a coworker, you might take a moment to read an article in a business journal in your break room, or take a lap to stretch your legs. You might even just look out the window for a bit to clear your head.

This isn’t a lack of efficiency. It’s a necessity. We all need a moment every now and then, and if you’re locked away alone in a room somewhere all day, honestly it’s all the more important. And without the natural ebb and flow of a day in an office, it can be easy to get lost in the weeds for an unhealthy period of time. The solution? Make time to step away. Take a couple moments to do something that isn’t work. Remember earlier when I said the unpredictability of kids and pets can be nice? Here’s where they can help. Throw a tennis ball for your dog a few times, take a lap around the block with the kids, something like that. Don’t allow yourself to get more run down working from home than you would if you were in the office.

From “the new normal” to just…normal

This time last year, I think we all assumed that things like remote work would be temporary, and eventually things would go back to the way they were before. And in some ways, that’s the truth. But we’ve learned a lot over the past year, and while the hybrid workplace used to be scorned by some leaders, it’s clear to most now that it can work—and the benefits in flexibility and in happiness in the workplace are well worth any inconveniences.

All that being said, hybrid work can only really function if it’s done right. Taking these few steps to ensure your home work environment is all that it needs to be will take you a long way closer to achieving that standard.