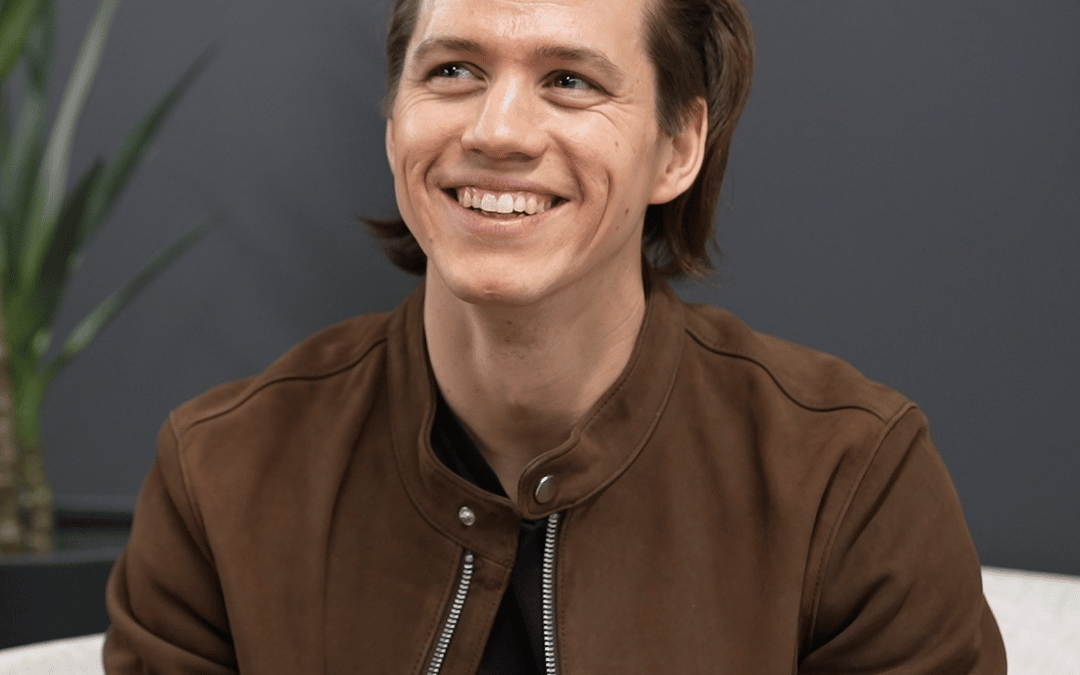 When you’re taking on a major new initiative for your organization outside of the monetary investment and just the sheer effort it will take to do it. One of the major considerations you’ll have is the time that it will take for your leadership team, for your functional team to actually execute on the work.

How much of a disruption is that going to be to your normal day-to-day? And the biggest question for a world like Element Three, for example, where we’re maybe doing some foundational work as well, is how much is this foundational work going to take away from the immediate impact work that I’m doing on an ongoing basis?

So to use an example of this. Some foundational work that we might do for a client of ours would be foundational brand building, right? That could be positioning, identity work, brand architecture. And these things are not immediate payoff sorts of steps. These are things that take a long time to get accomplished and the things that take a long time to see the impact of in the marketplace.

So to give an example of this, let’s say that you are going through brand foundational work and you understand I need to do that, but marketing cannot stop in the meantime. So my demand effort cannot stop in the meantime while I do this brand work. You need to have a really honest conversation that says, All right, this is the percentage of time that I’m going to allocate toward this initiative. And here is where the rest of my time is going to go.

And so when you’re doing, to use our brand example, foundational brand work, your executive team, your leadership team is going to need to have pockets of time that they invest into this work.

While your marketing leader, who’s probably organizing it and leading a lot of the work with your outside partner to accomplish it is going to spend a disproportionate amount of their time. So I don’t know if that means 60% of their time and 10% of an executive’s time or it’s 70 and 5%, don’t know. But getting really aligned with your partner, your internal team and yourself about here’s where my time is going to go, and then keeping yourself accountable toward that is going to allow you to bite that bullet all at once and not have it be a stop-start process that is just going to elongate the pain, elongate the timing to take to make this effect happen for your business in the marketplace.

And one quick piece here, just to add, the biggest mistake that we see happen, whether this is brand work or another foundational piece like technology infrastructure, or even building out your team, is when it’s not an urgent problem for you. And so it falls off of the importance scale as well.

It is very important.

In the long term, this will greatly impact your team, but in the short term, you will not notice the difference. It’s sort of like having a donut on a Monday morning is not going to make you gain pounds tomorrow. But if you eat a donut every single day for the next month, you’re going to wake up one day and be like, Wow, I’ve really been letting go a little bit. And so in the same way, if you just keep pushing off the important but for non-urgent activity that you need to be doing, you’re not going to notice it tomorrow or the next day or the next week or maybe even the next quarter.

And so as you think about allotting that time and other things pop up that are urgent, make sure that the time you have allotted and agreed to stays important on your calendar, regardless of its urgency.

Getting Started with Video Content for Small Marketing Teams